The Classics: Must Reads for the Enquiring Mind 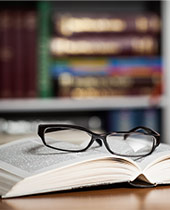 Our friends at Classical Pursuits gather to read and discuss compelling literature and study works that move, provoke, unsettle, and inspire. We’ve selected three ‘classics’ from their recent online seminars for you to consider sinking your teeth into this summer. Read on for why Classical Pursuits’s Melanie Blake finds these books so captivating and relevant. 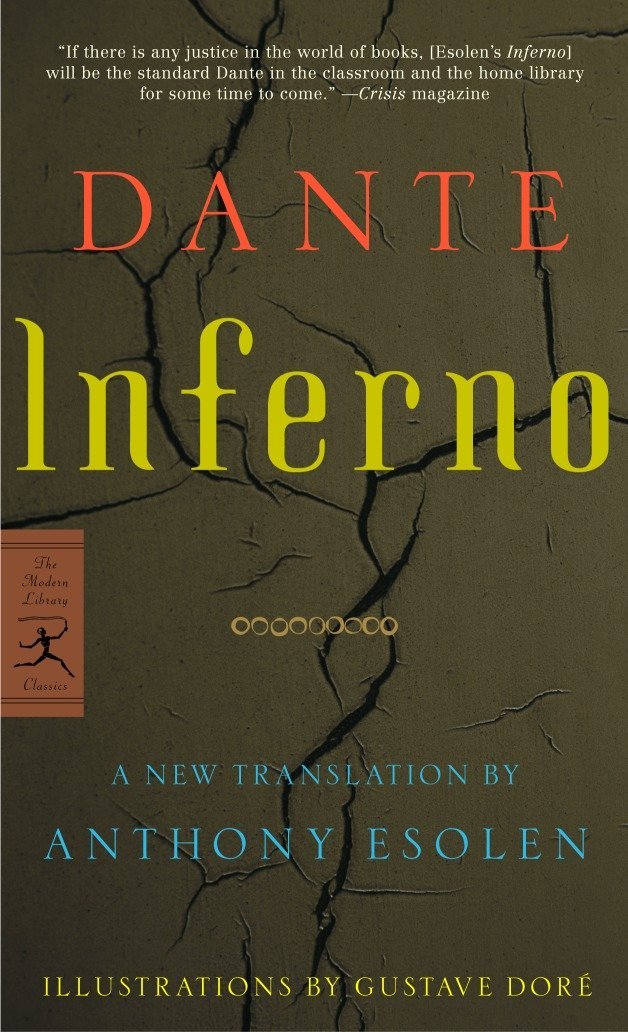 In the middle of the journey of our life
I awoke within a dark wood
where the straight way was lost.
So begins Dante’s epic journey. As we accompany him and his guide, the Roman poet Virgil, down through the levels of hell, we will meet remarkable characters, such as Francesca, Ulysses and Ugolino, and hear their stories of passion, pride and revenge. They are connected in the vivid and varied landscape of human suffering they inhabit by contrapasso; each sinner’s punishment mirrors the sin that consumed their life. For example, the violent are in a river of boiling blood, treacherous murders are frozen in ice, flatterers are in raw sewage, and those who created hatred and division are cut in half.
Dante is the protagonist of his own poem, reacting with strong and varied emotions to the characters before him as the reader might. His responses raise a true bounty of questions to consider: What are the psychological and social consequences of lust, hatred, violence and fraud? What leads us to these destructive behaviors and keeps us trapped in them? Dante challenges us to look at the very core of human behavior and ask: How can we understand the forces of good and evil? 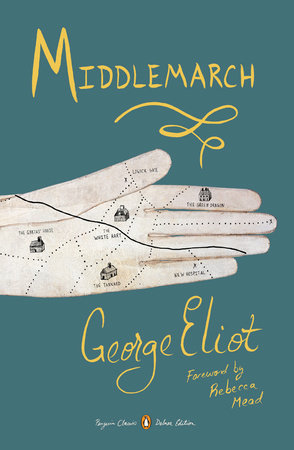 Middlemarch by George Eliot
(Harper Perennial, 2015)
Middlemarch stands as George Eliot’s masterpiece and as one of the greatest of all novels. It is at once a shrewdly observed portrait of provincial life in 1830s England, a moving story about vivid characters, a presentation of the “natures of women” and a searching exploration of what it means to live a good life. Its time span and interplay of multiple plots allow Middlemarch to convey the complexities of human life with a richness rarely matched in fiction. Driving the novel forward is the constant tension between the individual and community, between reason and emotion, between the old guard and reform. Eliot shows us how the social order in Middlemarch controls and impedes reform of class, wealth, gender norms and medicine but also takes us deep into her characters’ emotional lives.
Throughout, Eliot’s narrator leads us from considering the characters’ lives to examining our own. As Harold Bloom argued, “If there is an exemplary fusion of aesthetic and moral power in the canonical novel, George Eliot is its best representative, and Middlemarch is her subtlest analysis of the moral imagination, possibly the subtlest ever achieved in prose fiction.” 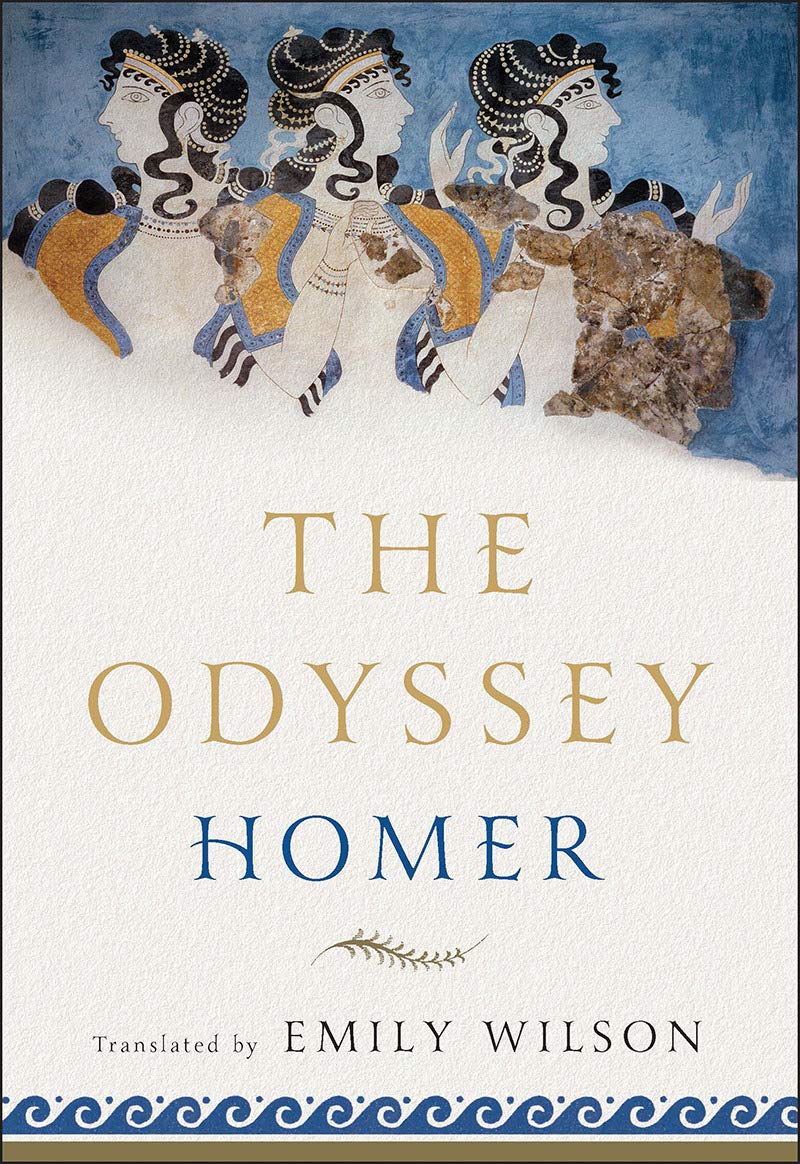 The Odyssey by Homer
Translated by Emily Wilson
(W.W. Norton, 2018)
Homer’s tale of the wandering Odysseus and his quest to return home from the Trojan War has captured imaginations for over two and a half millennia.
In his ten-year struggle to return to his wife and family on his beloved island of Ithaka, the ever-resilient Odysseus roams to the edges of the world and confronts dangers and temptations both natural and supernatural. The giant man-eating Cyclops, the captivating call of the Sirens, the enchantments of the sorceress Circe, the dual menaces of Scylla and Charybdis, and the relentless anger of the sea-god Poseidon all threaten to keep him from returning home to reclaim his place as king, husband, and father.
Throughout his travails, Odysseus relies on courage, perseverance, cunning, and craft, as his character is tested and seasoned. At once a story of the exceptional and the universal, the Odyssey weaves together themes of travel and hospitality, loyalty and persistence, wit and deception, growth and self-knowledge, marriage, family, and the longing for home.
Emily Wilson’s 2018 translation of the Odyssey renders Homer’s epic tale in a brisk iambic pentameter and contemporary idiom.