For the Thinker: Philosophy and Anthropology 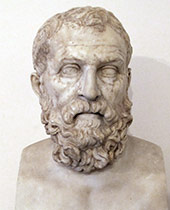 Study leader Peter Prontzos has his summer reading list all set. Not surprisingly, our Greece-enthusiast looks for books with ties to his favourite part of the world. Peter has picked some fascinating reading of a philosophical bent that will surely make you think as they reveal insights from ancient civilizations.

Peter reports that he is starting with a book that he hasn’t read in a long time: The Marvellous Century by the English/Canadian scholar, George Woodcock. Woodcock – who wrote a fascinating biography of his friend, George Orwell – has chronicled philosophical developments in the 6th century BCE. He focuses on the amazing insights that were developed in those days, by people like Buddha, Confucius, and Zoroaster. There is also, not surprisingly, a lot of discussion of Greek thinkers of that era, such as Solon, Aeschylus, Sappho, and Thales. 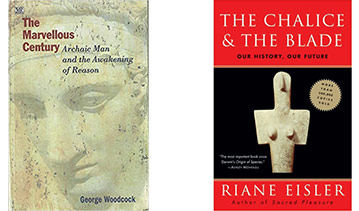 Peter will also read Riane Eisler's The Chalice and the Blade, which is a cultural anthropological discussion of patriarchy, from the days of Goddess worship, through to modern times, and concluding with what is needed to create a truly egalitarian and sustainable society. Especially fascinating is her discussion of the Minoan civilization on Crete where, "for the last time in recorded history, a spirit of harmony between women and men joyful and equal partners in life appears to pervade." She adds that, in contrast to, "other high civilizations...there seems to be a rather equitable sharing of wealth." 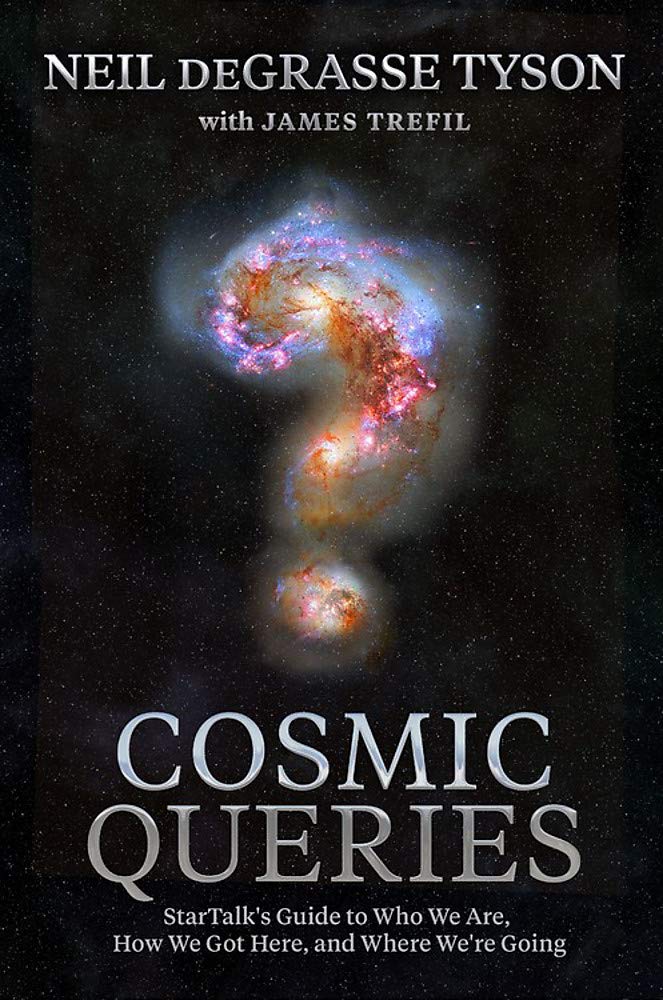 The third book on his list, Cosmic Queries by Neil DeGrasse Tyson, focuses on the life and death of the Universe. There is a discussion of Eratosthenes, the Greek scientist who, over 2,000 years ago, not only knew that the Earth is round, but was able to figure out its circumference that was off by only 10%. As Tyson remarks: "Not bad for a guy whose only instrument was a stick."