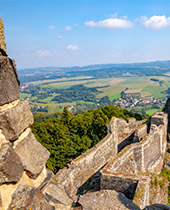 Splendid European mountains with spectacular views, fabulous castles, and charming medieval villages? Yes please! You may not know there’s more to European mountains than the Alps... We love walking in the Tatra mountains to take in the dense forests, alpine meadows, picturesque lakes and rivers, and old-world hamlets. 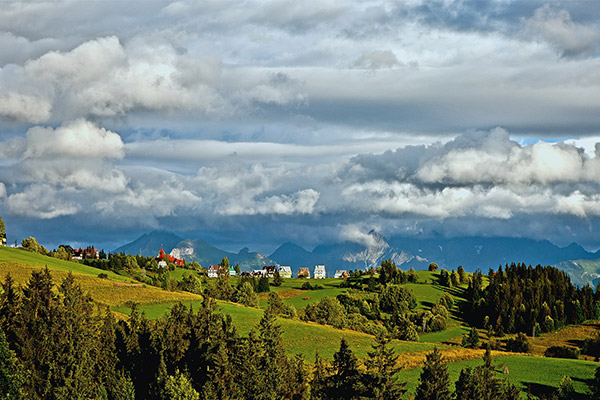 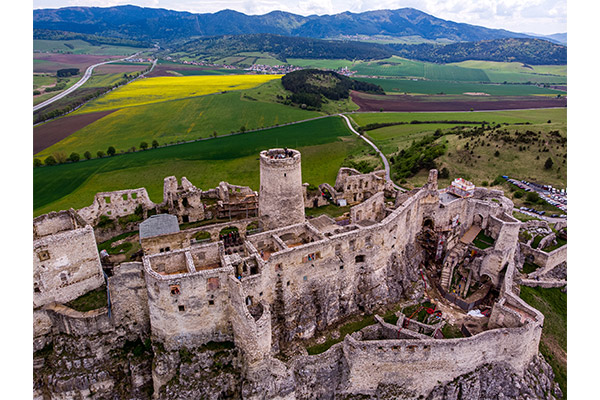 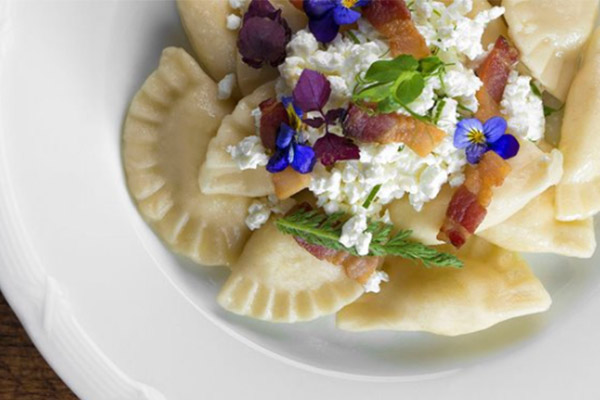 There will be pierogis (and other wonderful cuisine) during our tour! 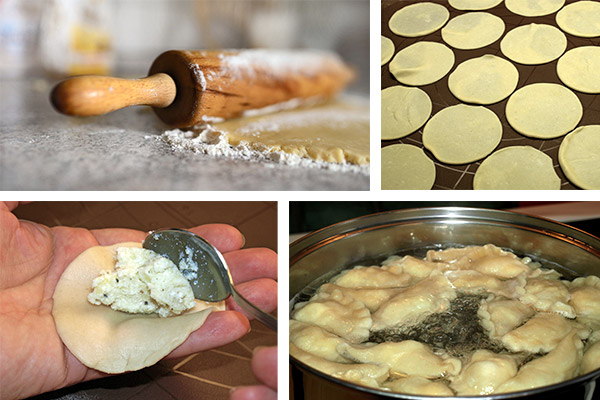 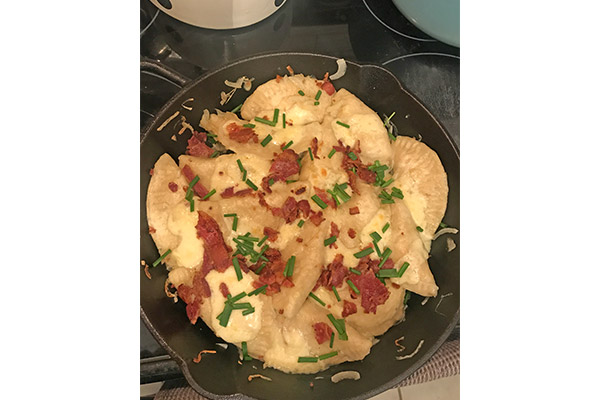