Behind the Medellin Miracle 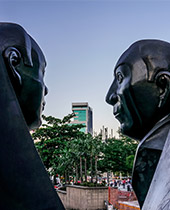 If all you know about the city of Medellín, Colombia is its troubled past, you’re in for a surprise. The city, once considered the most dangerous city in the world, is now celebrated as an international benchmark for urban transformation, social innovation and, most of all, inspiration and hope.

The Medellín miracle goes way beyond the more modest experiments with participatory planning and community consultation that are now in vogue in cities across the globe. The sheer enormity and complexity of the issues here demanded something unique – an urbanism of inclusion, where the dispossessed became partners in driving urban change. During our week in Medellin, we will take a close look at the so-called “Medellin Model”: a rare mix of creativity; unusual public-private coalitions; and intense collaborative involvement by local citizens. 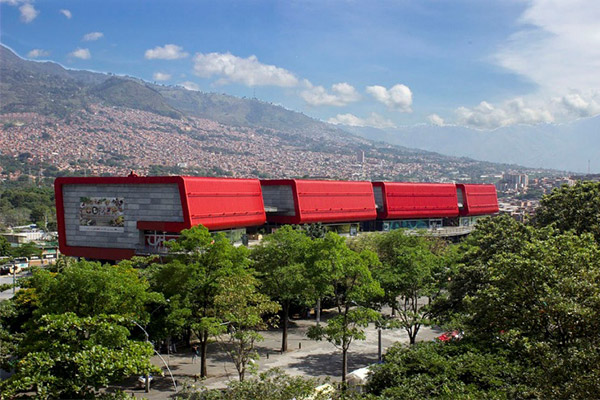 Renowned British architect and urbanist Alex Warnock-Smith applauds the city’s architectural successes for “striking a balance between the embedded and the iconic – integrating spaces, places and systems into the social fabric of the city on the one hand, while also creating buildings of international quality which would be photographed again and again.” 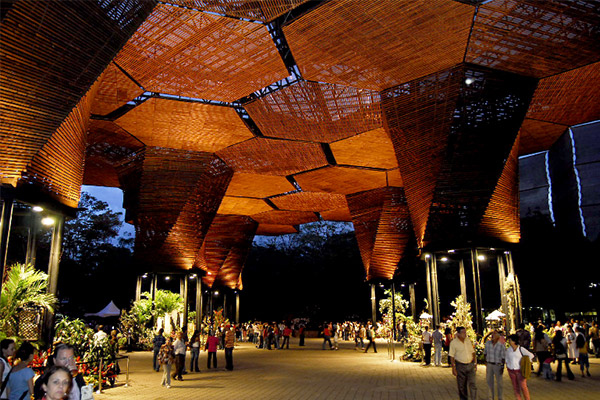 Public spaces have been transformed into beautiful, accessible parks to be enjoyed by all. A wide array of cultural and sports amenities are provided according to the wishes of the local population. 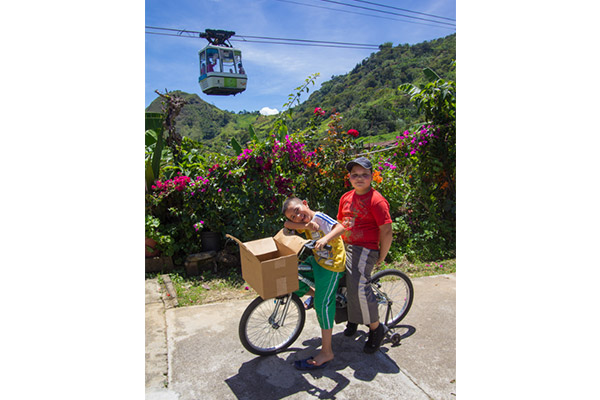 Mobility has been vastly improved through novel public transportation solutions, like the cable cars that provide formerly isolated hill-side favelas (shanty towns) with access to jobs in the city centre. New trails and paths have been created to encourage walking and cycling. 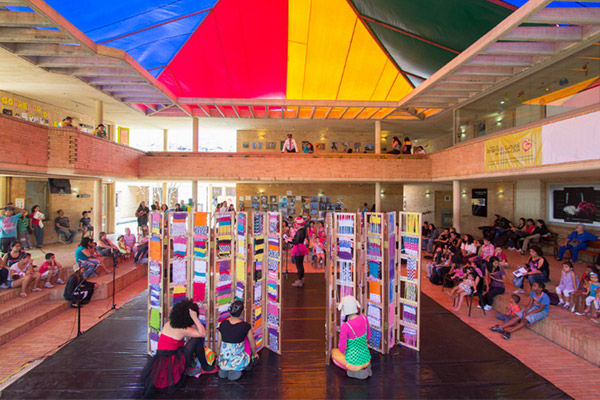 At the heart of the Medellín miracle is its commitment to be a “learning city.” Medellín is now an international example of best practices in education with the lowest dropout rate in its history (2.9%). Policies and programs seek to provide learning opportunities throughout the lives of its citizens. In addition to quality primary, secondary, and post-secondary education, its citizens are offered learning opportunities in its parks, libraries, museums, government programs and at cultural events. 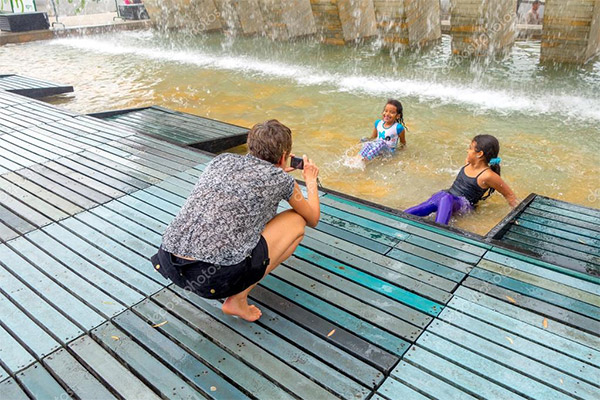 In little more than two decades, the world’s most dangerous city has become a vastly safer, more accessible, resilient, joyful, beautiful, progressive, prosperous and inclusive, and vibrant place to live. Come see for yourself the what and the how of the Medellín miracle. Come and be inspired by the art of the possible. 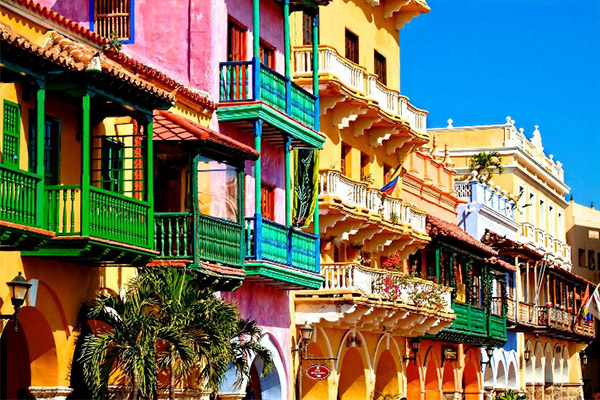 Then we will unwind for a few days in the colourful historic city of Cartagena, known as Queen of the Caribbean, where the literary and cultural Hay Festival Cartagena will be in full swing.