Cities that Reign in Spain 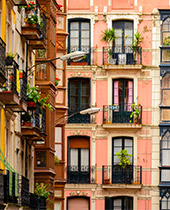 Ann Kirkland in conversation with Christopher Hume, one of Canada's best-known city commentator. Together they will host a trip to Barcelona, Bilbao and Oviedo, Oct. 18-28, 2019.

Chris, when you visit a new city, where do you look, what questions do you ask to get a feel for how liveable it is for all those who call it home?

When I travel to a new city I like to walk around as much as I can.

To me that’s the best way to get a good sense of a place and see what’s going on. You can tell whether a city is healthy or not from the pedestrian and street traffic. Are there people on the streets? Are there shops? Are they busy? Are they franchises? One-offs? Are the cafes busy? Since I’m not inclined to strike up conversations with strangers, I always chat with cab drivers. They know everything. In remember being on Stockholm shortly after the city introduced a congestion charge. Municipal officials had the facts and figures, but it was cabbies who convinced me it was working. They all said the same thing: they hated the idea of congestion fees but loved the results. On a more formal level, I arrange interviews with local politicians, planners, architects, etc. They are good for basic information but less so about how things actually work. 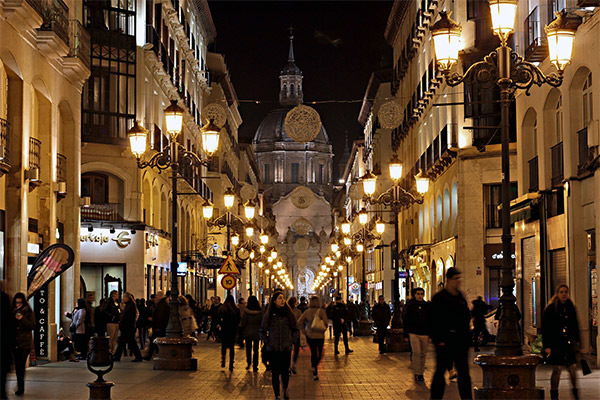 We are going to three quite different cities in Spain, different in size, culture and history. What interests you about each of them?

Barcelona, of course, is unique. No other city I know of – perhaps Venice is an exception – has such a clear sense of itself as a centre of culture, politics, architecture and urbanism. What’s interesting to me is how this commitment has remained strong for so long. The quality of the built environment is among the highest of any city anywhere. Clearly, that means private individual commitment as well as public commitment. 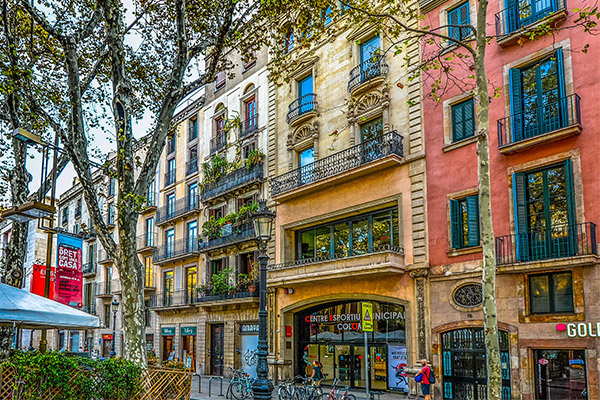 Bilbao, which I like to call the Hamilton of Spain, is a brilliant example of how an old industrial city in decline can reinvent itself through the power of design and architecture. Most famously, it commissioned Frank Gehry to design the instantly iconic Guggenheim Museum. That building brought Bilbao to the world’s attention almost overnight and led to countless similar projects in cities around the world. One of them was Toronto where it helped launch the “Cultural Renaissance” that changed the face of the city. 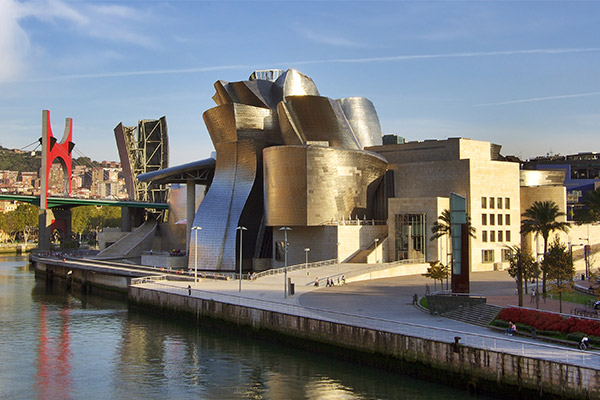 Oviedo, an intact medieval city, teaches us the lesson of how the present and past can accommodate one another and both benefit. Here in North America, we see it as one or the other. We fail to see heritage architecture has any economic, cultural or social value. We tear it down or reduce to a façade or two and think we have been true to history. In fact, we leave ourselves with the worst of both worlds. In Oviedo, residents dedicate themselves to achieving the best of both worlds. 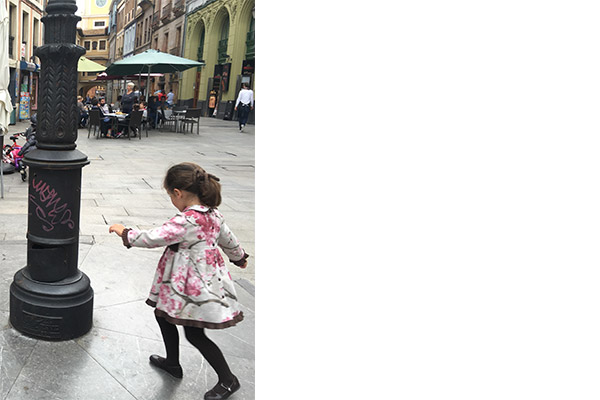 What questions do you have about each city, about how it works and where will you look for answers?

Most recently, the problem for these cities, especially Barcelona, has been that of success. There are so many tourists now – 32 million in 2018 – that locals are being priced out of their hometown. Finding balance has eluded Barcelona and instead a growing anti-tourist
backlash grows more fierce every year.

For Canadians, these Spanish centres have much to teach about us how to build liveable cities. Here, we tend to view the public realm as left-over space. In Spain, it is the whole point or urban life. Our cities are also more focused on cars and driver convenience. That has dangerous results for the rest of us, pedestrians and cyclists alike. These Spanish cities invite us to wander the streets, to engage in every aspect of urban life and participate in the creation of the city. These cities are places to be; in Canada, they tend to be places we move through. 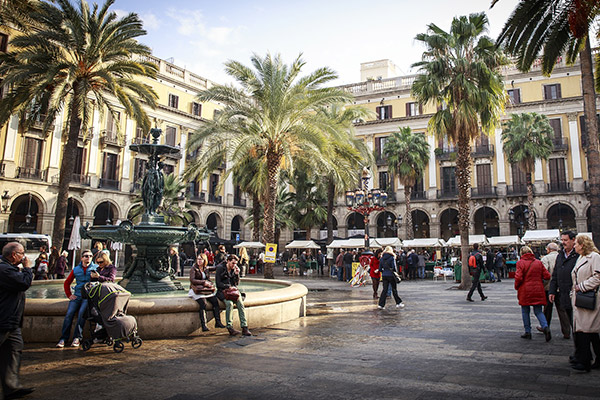 Don’t miss this opportunity to share the experience cities
built for people with Ann and Chris.
Four spots remain on Cities that Reign in Spain. 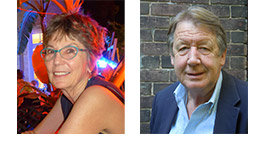