10 Things You May Not Know About the Dominican Republic 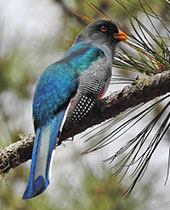 A few months ago, I went on a a scouting expedition in the Dominican Republic (DR). In anticipation of our new tour in February 2018, here are some things I wanted to share with you (all photos are taken by yours truly!):

10. The first place Christopher Columbus landed in the New World in 1492 was Hispaniola. It consists of two countries - The Dominican Republic which occupies the eastern two-thirds of the island, and Haiti. 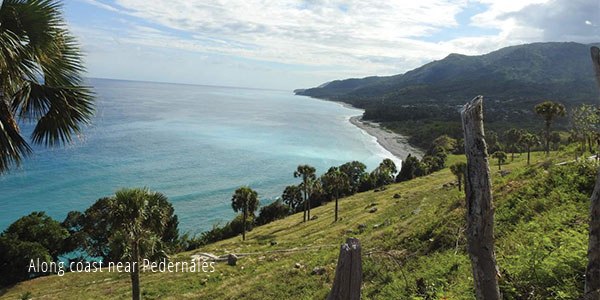 9. At 48,445 square kilometres in area, the Dominican Republic (DR) is the second largest Caribbean nation by area, and with a population of about 10 million, it is the third largest.

8. There are four main mountain ranges and two smaller ranges in the DR.

7. The DR has the tallest mountain peak (Pico Duarte at 3,098 m) as well as the lowest point of elevation (Lake Enriquillo) in the Caribbean. 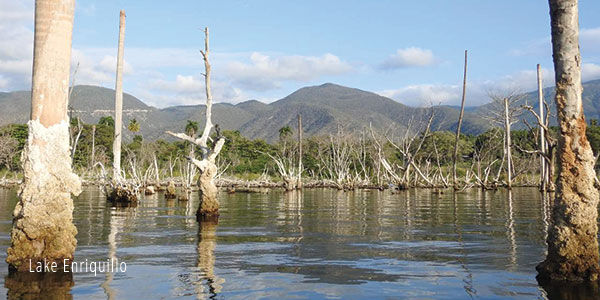 6. Lake Enriquillo is an inland salt water lake whose surfaces lays 35 metres below sea level! The 300 square kilometre lake is surrounded by mountains and hosts shorebirds, herons, and Caribbean Martins as well as crocodiles. Fossilized ancient coral can also be found around the lake. 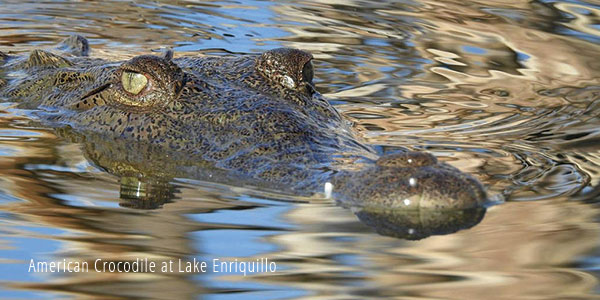 5. Hispaniola has 31 endemic birds, 30 of which can be found in the Dominican Republic. This is an amazing number for a relatively small island. The Palmchat - which is also the national bird - is one of these endemics, and is the only bird in its taxonomic family. 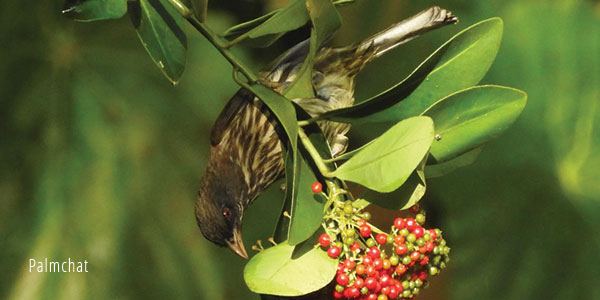 4. The Vervain Hummingbird, the second smallest bird in the world, is found in the Dominican Republic.

3. With a population of about 250 birds, the Ridgway's Hawk is considered the rarest hawk in the world! It is found in Sabina de la Mar in northeast DR.
2. Larimar, also known as Stefilias Stone, is a rare gem found in the mountains of the Dominican Republic and nowhere else in the world.

1. The Dominican Republic is one of the largest cacao producers and exporters in the world!
If you'd like to explore the DR with me, click here to view the trip page and request a detailed itinerary! This tour is limited to just 10 participants.
Full Webinar Library