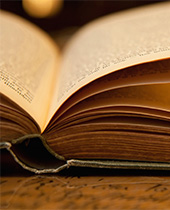 In my family, holiday gifts mean one of two things; booze or books. Almost all of my gift giving this season will be happily reduced to these two choices. I’m happy to share a few of my favourite travel books: 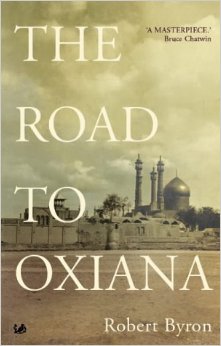 The Road to Oxiana by Robert Byron
The diary of a journey made by the author in 1933/34 through the Middle East visiting Beirut, Jerusalem, Baghdad, and Tehran on the way to Oxiana on the border between Afghanistan and the then Soviet Union. It’s a sometimes humourous, always interesting look at a part of the world rarely visited by North American travellers. I re-read this before travelling to Uzbekistan. 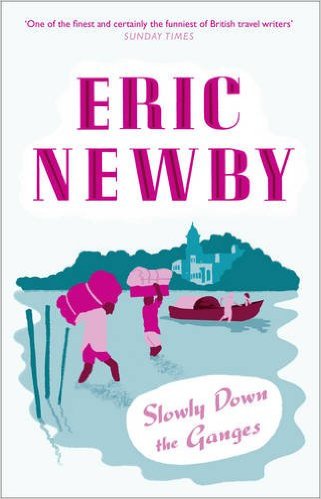 Slowly Down the Ganges by Eric Newby
The story of the 1200-mile journey made by Newby and his wife from where the Ganges enters the great plain at Hardwar to where it finally flows into the Bay of Bengal. Travelling in a variety of boats and sometimes by rail, bus, and bullock cart, the couple encounter an engaging assortment of characters. 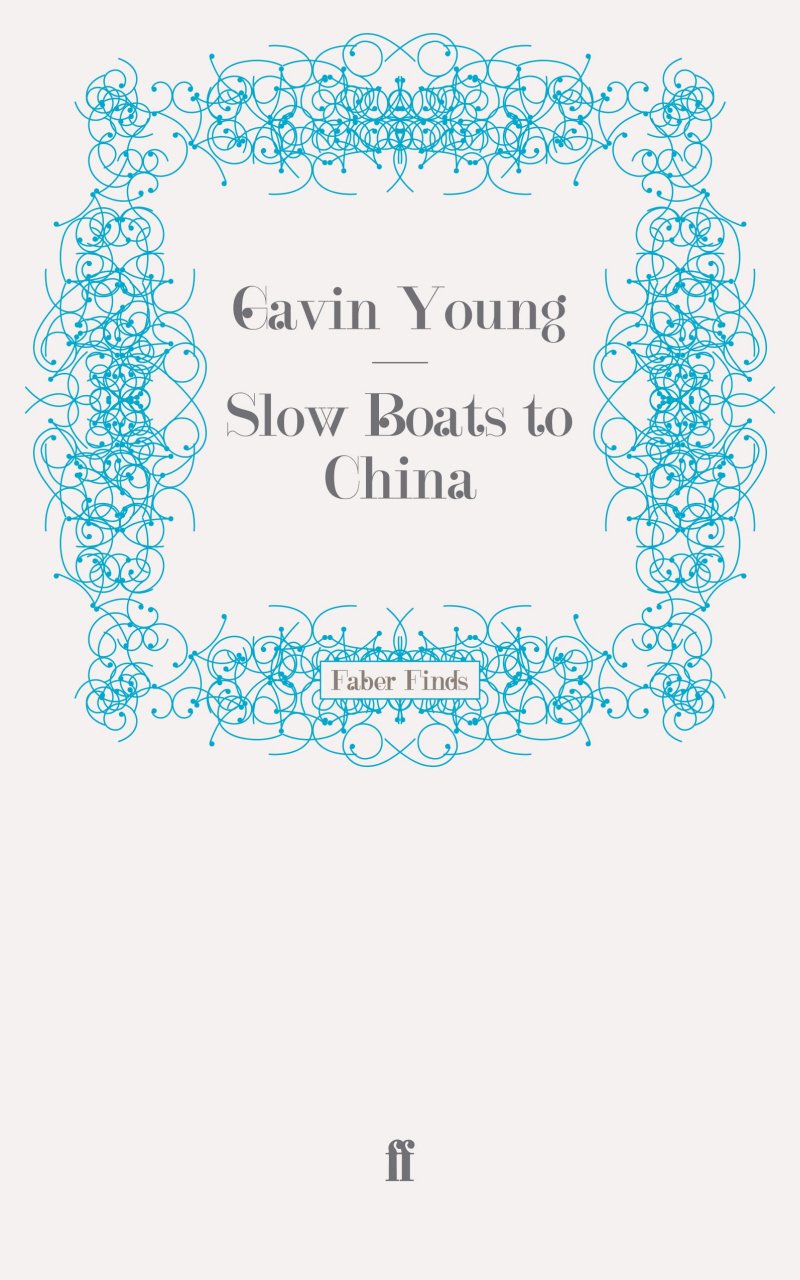 Slow Boats to China by Gavin Young
The tale of a seven-month journey on twenty-three vessels that took the author from Piraeus to Canton in the 1970s. While dated in parts, the account distils the people, places, smells, and history of his travels in a very engaging fashion. 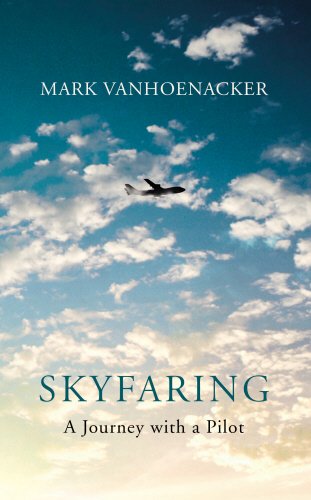 Skyfaring: A Journey with a Pilot by Mark Vanhoenacker
The author, who flies 747s for British Airways touches points as seemingly different at Joni Mitchell, Mach 1, T.S. Eliot, and tailwinds in his hymn to “the business of guiding vessels between blue-parted cities”. 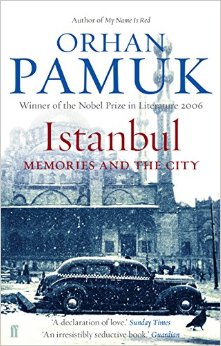 Istanbul by Orhan Pamuk
The Istanbul native and Nobel Prize winning author presents a breathtaking portrait of the city, starting from his extended family out to the whole of the Ottoman Empire. 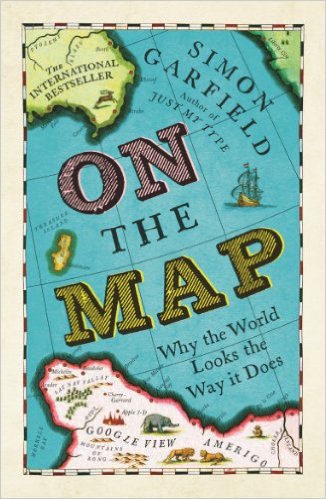 On the Map: Why the World Looks the Way it Does by Simon Garfield
Not just about maps, this book touches on how people have travelled and explored over the ages. The author examines how, in the internet age, we have become the map with the world pivoting around us. 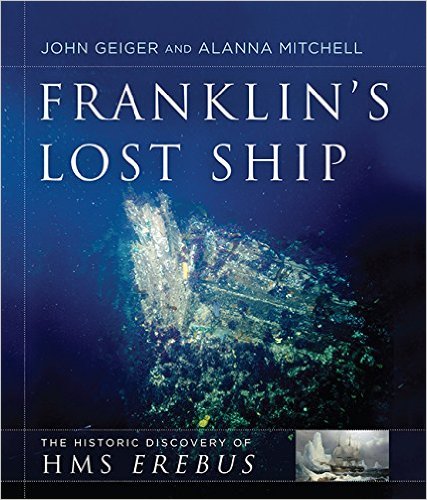 Franklin’s Lost Ship by John Geiger and Alana Mitchell
An illustrated account of the challenging search for the HMS Erebus and HMS Terror in the summer of 2014. The story weaves together the historical mystery and the modern adventure. A must of any of our Canada’s Northwest Passage expeditioners! 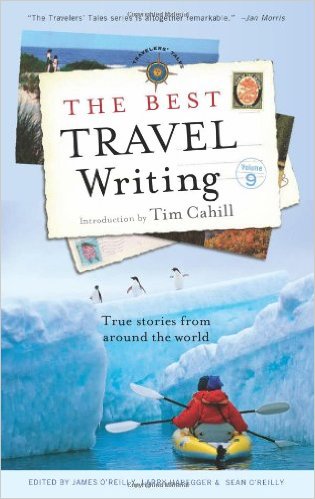