The Unstoppable Diane and Doug Clement 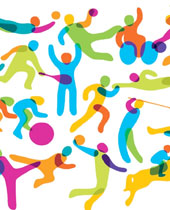 We’d like you to meet one of the most passionate and energetic couples we know: former Olympians Diane and Doug Clement.

This week we had the pleasure of welcoming this unstoppable duo from Vancouver to our office in Toronto, as they’re leading our upcoming tour with alumni UBC titled Japan: Food, Fitness, and Healthy Ageing. 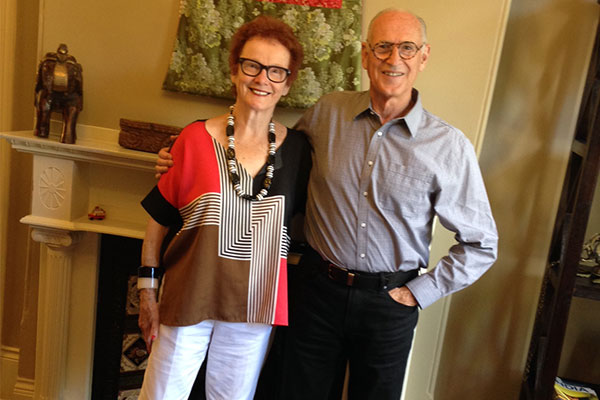 Diane and Doug are currently in Toronto to get involved with the Pan Am games track and field events. They tell us they’re seeing many familiar faces as they cheer on Team Canada!

During their visit, we were excited to get their opinion on the Pan Am sports. When asked which sport they think is the most difficult, they both responded with the marathon. Doug said, “If something goes wrong, you’ve got a heck of a long way to go! The endurance needed is unlike any other sport.” And Diane quickly added, “But have you seen those gymnasts? Those aerial moves are impossible for the average person. I have to give it up to them too!”

Diane and Doug are the perfect leaders for our upcoming tour of Japan. After the two met at the Melbourne Olympics in 1956, their lives together have been interwoven with sports, medicine and food. From publishing two cookbooks to founding the annual Vancouver Sun Run, they keep busy and appear to love every minute of it.

It’s hard to believe they’ve found time to travel to countless destinations worldwide, their favourite being France. We look forward to their enthusiastic stories of their travels with us this fall!
Webinar Library