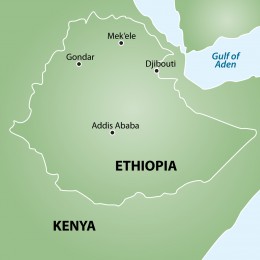 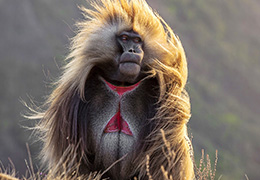 Egypt with the Women's Travel Network 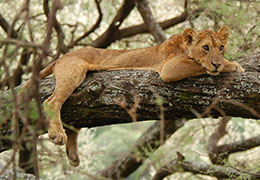 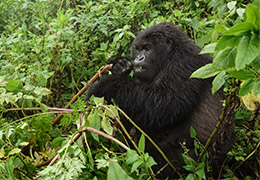 Uganda with the Women's Travel Network