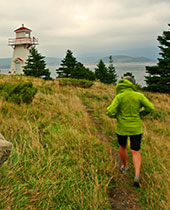 This coming summer, Quest Nature Tours is offering you the opportunity to visit one of Canada's most spectacular but seldom visited coastlines on our tour Wild Labrador and the Torngat Mountains. This trip has something that will appeal to everyone: interesting human history, abundant wildlife, and amazing geography. 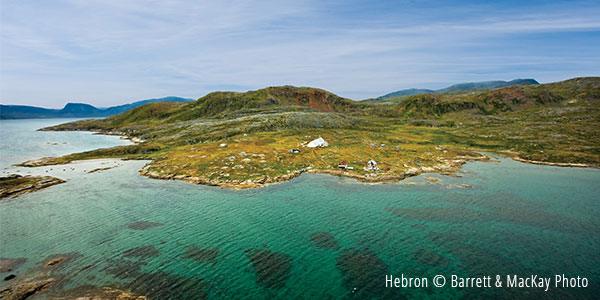 A lot of history is associated with the Labrador Coast, and we will have opportunities to gain greater insights into what has transpired over time. For seven thousand years Inuit people have travelled these waters in search of food. Researchers have discovered hundreds of archaeological sites from the Maritime Archaic Indians to the present time Inuit. About a thousand years ago, the Vikings were travelling widely across the eastern Arctic. Evidence has been found showing that they made it all the way to L'Anse aux Meadows at the northern tip of Newfoundland's Western Peninsula. Explorers from Europe were the next wave of travellers as they sought a passage to the Far East, and in the process, discovered a bountiful cod resource. Battle Harbour (a National Historic Site) offers a glimpse back in time when the cod and whaling industries were dominating the eastern seaboard. In more recent years, the towns of Hopedale and Hebron were established by the Moravian missionaries who had a strong influence on the Inuit people. 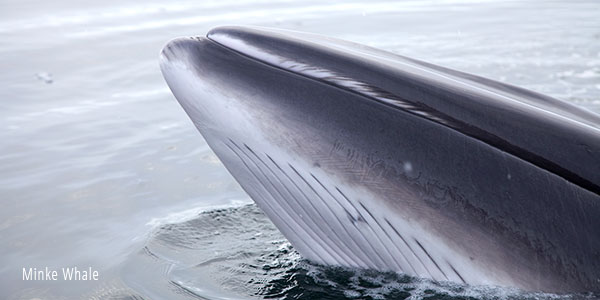 Wildlife is everywhere. If you have a strong interest in birds, then you are in for a treat. Seabirds such as Northern Fulmar, Thick-billed Murre, Razorbill, and Black Guillemot breed along this coastline. Join me on the bridge or on one of the ship’s decks to spot and identify these hearty species. Harlequin Ducks and Common Eiders are always present along the shoreline. We will always be looking for the blows from Humpback, Fin, and Minke Whales, who cruise this coastline. Both Ringed and Hooded Seals should be seen in good numbers as they make their way back north after flowing south on winter sea ice. The Torngat Mountains collectively mark one of the most southern latitudes where Polar Bears live. Hundreds of Polar Bears can be found along the coastline, and we will do our best to spot as many as we can. 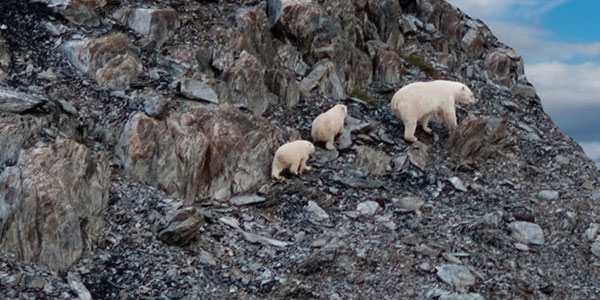 The Labrador coast is quite rugged, and the best way to appreciate the beauty of this landscape is from the water. The view from the ship will allow us to see the highest mountains in Canada east of the Rockies, cliffs rising almost a kilometre straight up from the ocean, and fjords that seem to go inland forever. Signs that the glaciers once dominated the landscape can be detected from large U-shaped valleys, eskers, raised beaches, and more than 40 small glaciers that are still surviving despite our warming planet. 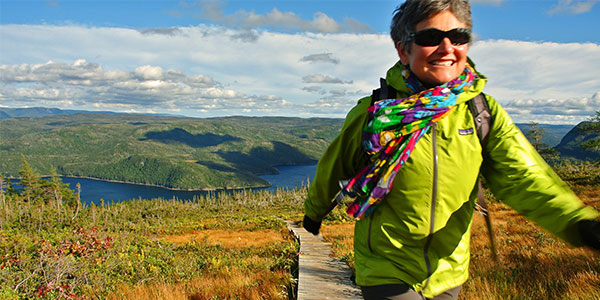 Don't let this opportunity to see one of Canada's coastal jewels pass you by. Join me on July 15, 2017 and experience the breathtaking and rugged beauty of Wild Labrador and the Torngat Mountains.
Webinar Library