Belize & Tikal - Motmots and the Maya 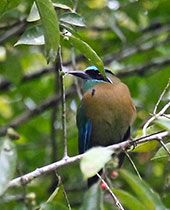 When it comes to looking at birds, I have to say I am quite enamoured with the flashy dressers. Included in my all-time favourites are the motmots. Most of them are substantial in size, beautifully coloured, and some even have fancy racket tails. I first encountered members of this group while travelling in Honduras and later in other Central American countries. So when leading the Quest Nature Tour to Belize and Tikal in 2015, I kept a lookout for them. 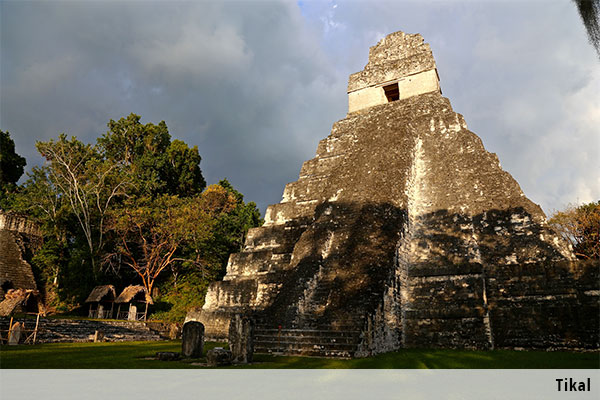 One of my favourite things about travelling with Quest in Belize is the seamless blend of the natural and cultural worlds. Belize is a country that has roughly 60 percent of its land surface covered by forest, much of which is under some form of protection. It is also situated in the heart of the ancient Mayan civilization. This meant that a number of experiences that we had in nature were enhanced by their stunning cultural backdrops. 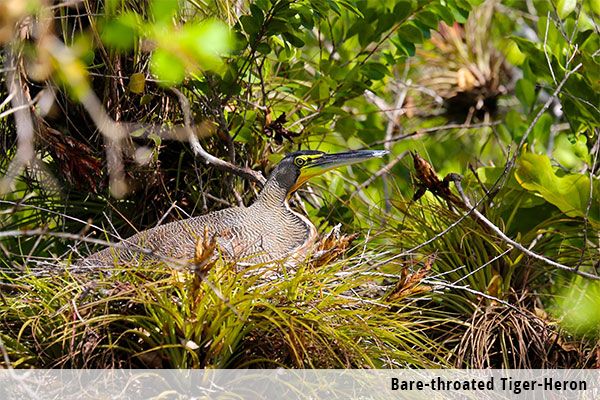 Imagine travelling up a river by boat where you have just seen birds such as the Bare-throated Tiger-Heron and Boat-billed Heron up close, crocodiles sunning themselves, and Devil’s Gut Cactus growing up tree trunks only to arrive at the ancient Mayan site of Lamanai with its huge stone temples. Even the names speak to the connection with nature. Lamanai means “submerged crocodile” and one of the temples on site is The Jaguar Temple. 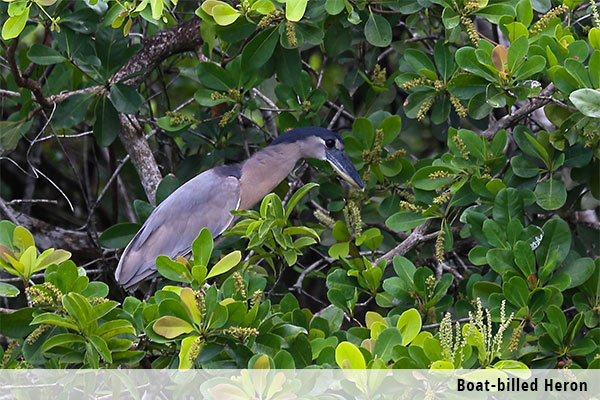 At Tikal in nearby Guatemala, we watched Central American Spider Monkeys rushing through the treetops as we walked to catch the sunset from the top of an ancient Mayan temple. In that area we also heard the amazing low roar of the Yucatán Black Howler Monkeys and watched as an Ocellated Turkey and a White-nosed Coati duked it out in a spat. The turkey won. 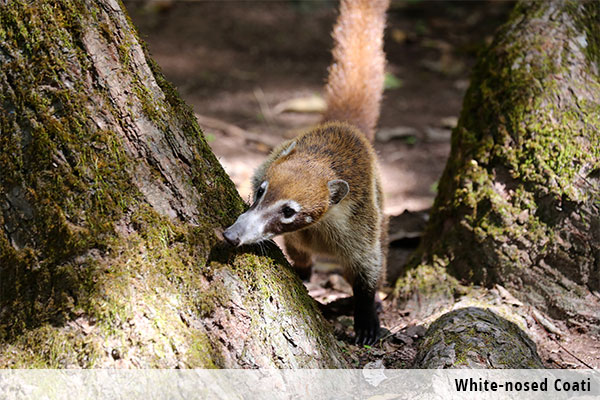 It was at another site called Cahel Pech where I saw the motmot. The species found in Belize is the Blue-crowned Motmot. We had just ducked through a low doorway to enter a stone courtyard and there it was sitting on a tree branch. As these birds often sit still, everyone had a chance to see it. 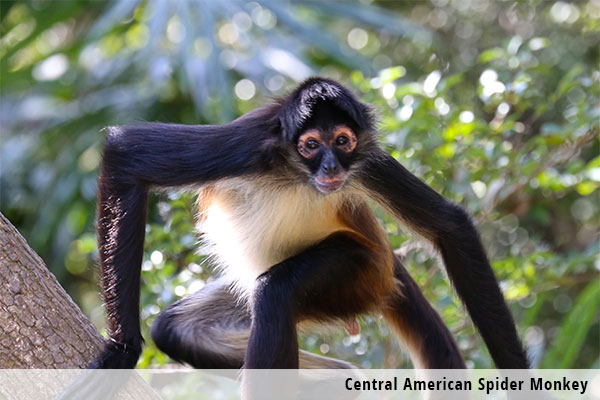 Belize is extremely rich in the diversity of its nature, and we had many chances to see various birds, lizards, spiders, insects, mammals, and huge varieties of plants. But it really was special to be walking through that ancient temple and see one of my favourite birds and to think that centuries ago a local Maya may have had that very same experience.

Please consider joining me for the next Quest journey to Belize & Tikal in March 2017. Click here to find out more.
Webinar Library