Cuba! The times they are a-changin' 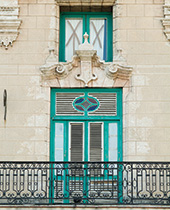 Sometimes one has the chance to be an eyewitness to history at a remarkable moment.

Ten years ago, visitors were told what we now know to be true: that along with the end of the Castro regime would come change. And, with the recent detente between Cuba and the U.S., the island is on the brink of a different kind of revolution from the one it underwent in 1959. It will be exciting to see what’s next for Cuba, where, under Communism, every citizen became literate, every person had a home, however humble, but where its populace also suffered from internal repression, from the effects of U.S. blockades, from isolation. 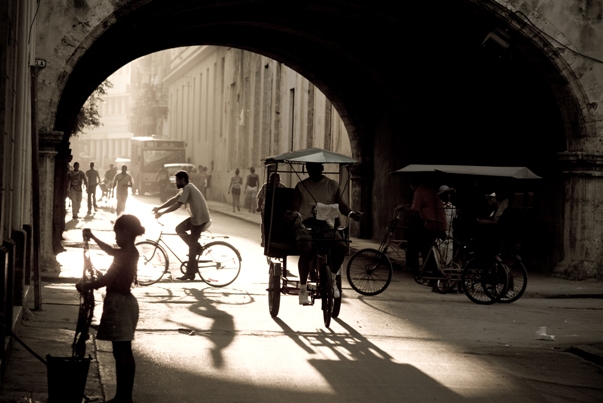 We have a unique opportunity to witness a society at a pivotal moment in its history, to see how its people have lived under the revolutionary government of Fidel Castro and, since 2006, his reformist brother Raúl.

We will visit Havana, faded but still one of the most beautiful cities in the world; Trinidad, a preserved Spanish colonial settlement virtually unchanged from the mid-19th century; and Cienfuegos, a pretty seaside town built along the country’s most spectacular bay. We will read and discuss relevant works of literature and eat in paladares — small restaurants located in owners’ homes. We will soak up the tropical atmosphere and think about Cuba under Battista; Cuba under the Castros; and the Cuba yet to be. 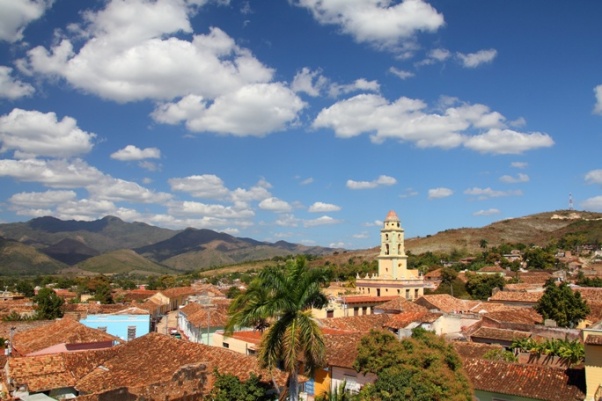 But, above all, we meet a cross-section of citizens, those who remember pre-revolutionary times and young people whose entire lives have been spent under a Castro regime. We will listen to writers, artists, musicians, architects, and photographers to hear from them what they wish to hold on from their way of life and their hopes, dreams, and fears for the future.

What will change and what will remain?

Prognosticators of all stripes offer a variety of scenarios, some grim, some banal, some optimistic. While we will not be able to predict the exact nature of Cuba’s future, we will certainly be able to appreciate the things the Cubans hope to hold onto, and those things to which they will happily say adieu.

Our first trip, April 2-13, sold out quickly. We have added a second trip, April 13-24. Limited space remains. I would very much enjoy the pleasure of your company, but you must act quickly; otherwise, we might have room for you on the trip but be unable to get you to Cuba as flights are filling very, very fast. Literary Cuba – What Now? What Next? A Country in Transition.