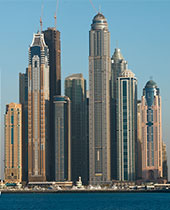 In just a few short decades Dubai has been transformed from a sleepy trading village into a regional powerhouse for commerce and finance — and it has the skyscraper-filled skyline to show for it. It boasts the world’s tallest building, the Burj Khalifa, which handily surpassed the CN Tower when it opened in 2010 (828 metres to 555 metres).

After the shock of the sheer unlikely physicality of Dubai, my second impression had to do with how the place is run. We were told a kind and benevolent king (aka a sheikh) looks after all his subjects. In exchange, his subjects do not criticize the government or offend the national social and religious values.

Here, to give a bit of perspective on this fairy tale kingdom, is a bit of newly acquired history of Dubai and the six other desert kingdoms that make up the United Arab Emirates. The UAE is a very young country, a federation of seven emirates on the south shore of the Persian Gulf established in 1971. One of its founding principles is that the government provides to its citizens free education, healthcare, housing, and employment.

Dubai is the glitzy sister of neighbouring Abu Dhabi, the country’s capital. Each has a population of about 2 million. The total population of the UAE is about 9 million. You’ve probably not heard of the other five Emirates. The country is ruled by six royal families. These ruling families were originally selected by their tribes, a practice that dates back more than 150 years.

While the Gulf states are not democracies, neither are they despotic or repressive regimes. Instead, they are “benevolent and paternalistic.” The government is said to get its legitimacy from tribal roots.

A local may speak for most citizens when he says, “Tribal politics, where people highly respect the elders, the sheikh, is still there. Deep inside of us we still are pretty much as tribal as you would expect us to be. . . . There have been no revolts.” Governments in Tunisia and Egypt have fallen. But in the United Arab Emirates, wealth and tradition are blunting any thoughts of rebellion. The logic of the governing system is quite simple: why enact political reform when the old social contract is still binding and almost all of life’s necessities are amply provided for? No one is genuinely interested in changing the political status quo when prosperity, security, and stability are fully guaranteed. 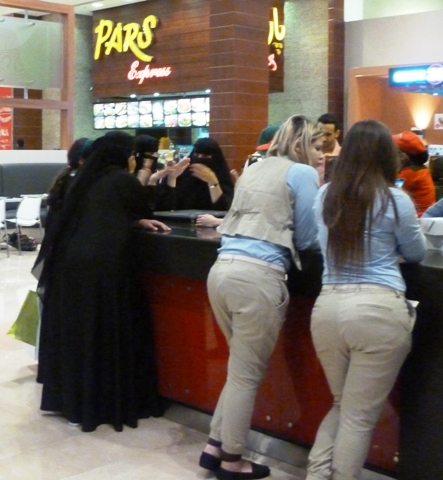 I was surprised to learn that the Emirati citizens represent only 10 percent of the population of Dubai. The others come from all over the world, with very large numbers from South Asia. About 240,000 British citizens and about 40,000 Americans live in Dubai. Many expats have made a permanent move, while others come for several years. About 70 percent of the population are men, the source, I would think of serious social problems.

All these foreigners do not enjoy the perks of citizens, but a combination of carrot (no income or sales tax and generally high incomes) and stick (the threat of arrest or deportation) have created a quiescence not found in most parts of the world. The business-friendly attitude that characterizes residents throughout the Emirates is reflected in their attitude toward government, where pragmatism triumphs over democratic longings.

In general, Dubai prides itself on being more open and tolerant of difference than other countries in the region, and many accommodations are made to permit divergent lifestyles as long as they are out of sight. For instance, rowdy bars can be found at the top of many skyscrapers, while the street-level restaurants and cafés remain dry and family-oriented. 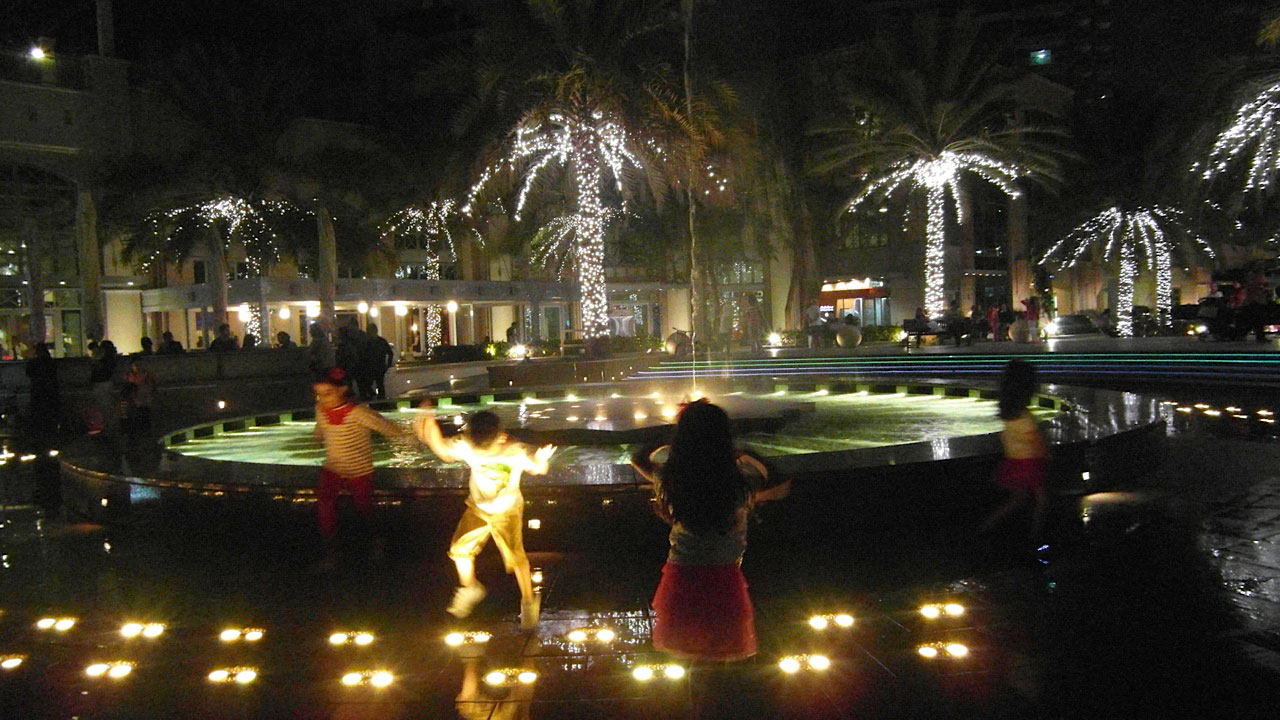 When it comes to the arts in Dubai, there is a palpable and cosmopolitan buzz. This city is making big business of the arts and seemingly doing so with energy, excitement, and a refreshing lack of cynicism. Please click here to learn about my upcoming tour in the UAE, during which our focus will be the 8th annual Emirates Festival of Literature.
Webinar Library