Visiting an area blessed with such variety in terrain and cultural flare means a special kind of experience awaits those who venture to Africa’s southern tip. The vast savannahs of the northeast, including Kruger National Park, are home to abundant numbers of the Big Five: lion, elephant, leopard, buffalo and rhino. On the opposite side of the country in the lush southwest is a decidedly Mediterranean climate characterized by hot, breezy summers, and cool, moist winters. The spectacular floral assemblages here in this biome known as the fynbos have given rise to the moniker Cape Floral Kingdom. Here also lies Cape Town, South Africa’s oldest city, set against the formidable Table Mountain. Travelling along the Garden Route and Tsitsikamma coasts introduces you to lush forests where bird diversity is astounding. For the wine connoisseur, there are many delights to be had in Wine Country such as in the Stellenbosch area. Not to be forgotten are the Kalahari Desert in the northwest, the spectacular geology of the Great Karoo and Mpumalanga Province or "Paradise Country" – a label that could well apply to the entirety of this breath-taking land. 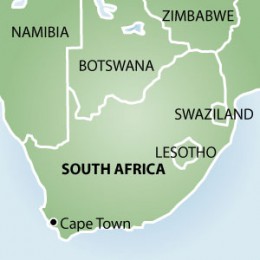 South Africa: The Cape and the Kalahari 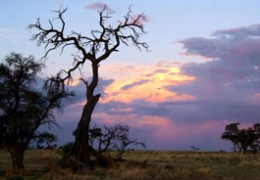 The best time to visit South Africa is from May to September.

Wearing khaki, olive, tans and browns increases your chances of good game viewing while on safari

Photographing the Quiver Trees and other succulents near Springbok
Spotting endemic birds and large mammals among wildflowers at West Coast N.P.
Getting up-close to Cape Rock-jumper and African Penguins near Betty's Bay

Africa: a Biography of the Continent by John Reader
The Story of an African Farm by Olive Schreiner
Missionary Travels And Researches In South Africa by David Livingstone

Canadian and American tourists do not require visas for South Africa for stays of up to 90 days. 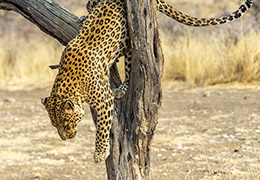 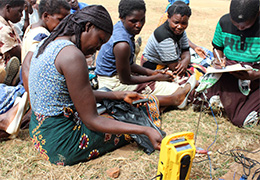 A Journey to Malawi with Farm Radio