On this Travel Pursuit, explore the history and acclaimed literary legacy of Montreal’s Jewish community, one of North America’s first Jewish enclaves.

Jews started coming to Quebec in the 18th century but remained few in number until the first half of the 20th century. A new cohort of immigrants caused the Jewish population of Quebec to increase by more than 800 percent between 1901 and 1931. Yiddish became the third most prevalent language in Montreal, after French and English. Quebec’s Jewish population continued to grow, peaking at 120,000 in 1971. Nearly all the province’s Jews were concentrated in Montreal, making the city a centre of creativity. This was especially true for its writers who drew on their European roots while absorbing the polyglot culture in which they were living.

We will read selected works of four towering figures. A.M. Klein (1909–1972), the founding father of Canadian-Jewish literature, combines Jewish and French traditions in his poetry. Klein mentored the outspoken poet Irving Layton, né Israel Pincu Lazarovitch (1912–2006), who in turn influenced his friend Leonard Cohen (1934–2016), who began writing poetry in Montreal before turning to a career in singing and song writing. Mordecai Richler (1931–2001) was a novelist and essayist whose abrasive but comic satire recounts the lives of the Montreal Jews he grew up with.

As we walk the streets, meet the people, hear the stories and eat the food of Jewish Montreal, our experience will be enriched by our discussions of a literary voice unique in North America. 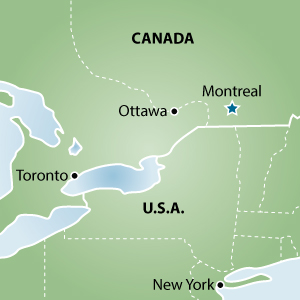 Ann Kirkland is the founder of Classical Pursuits, which includes Toronto’s famed ‘salon in the sun’ and literary adventures around the world. Her latest brainchild is Most Liveable Cities, trips to people-oriented cities in both the developed and the developing world to get to know why their residents love to call them home. 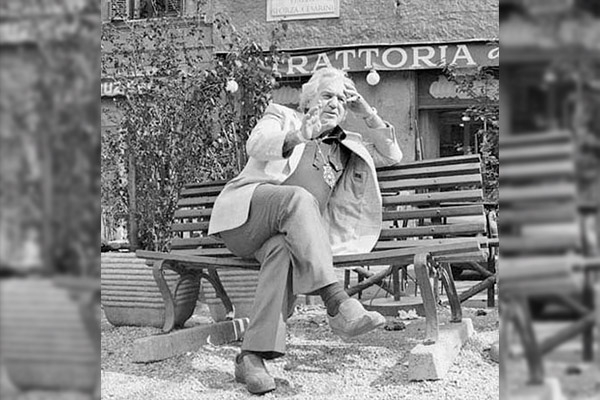 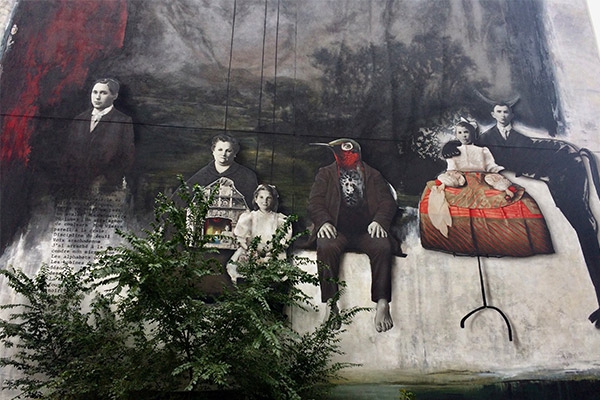 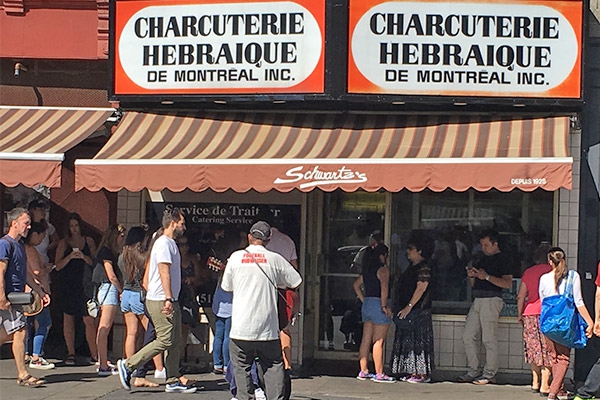 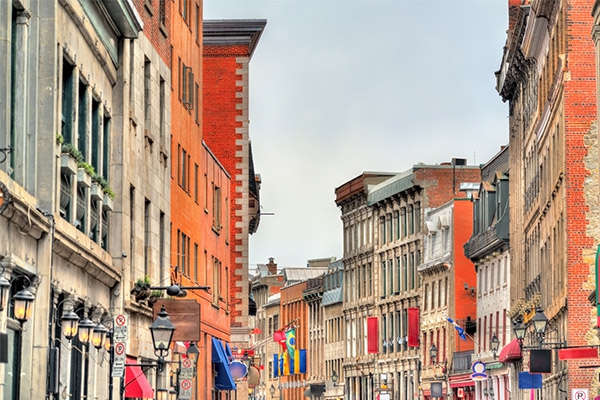 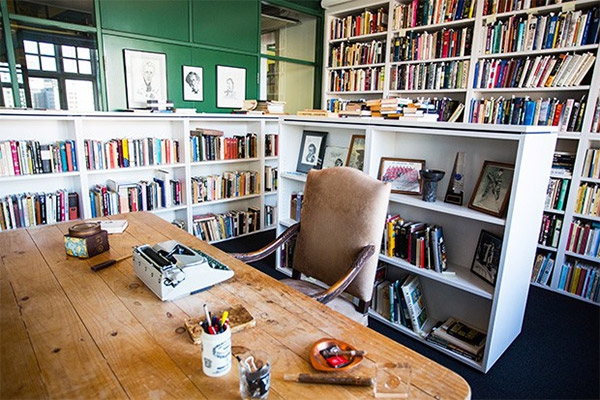 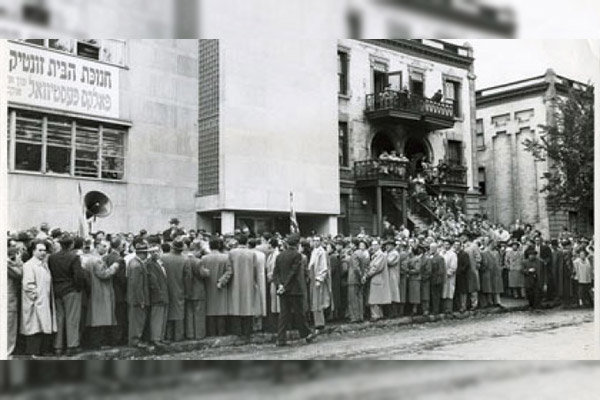 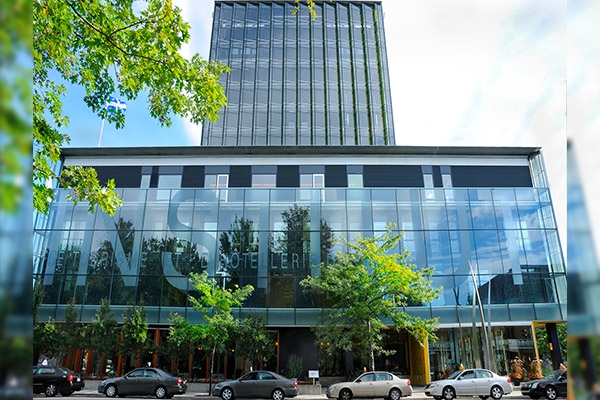 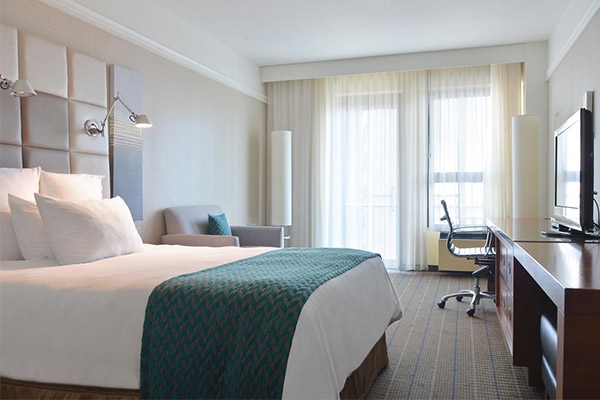 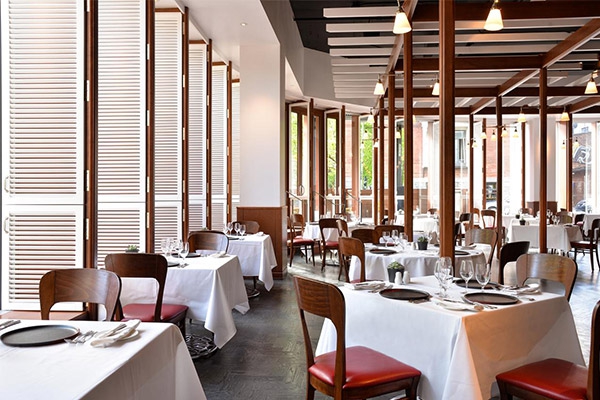 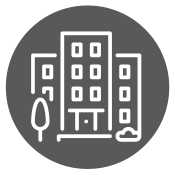 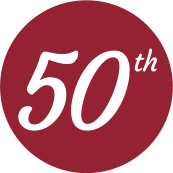 Click the button to download the full detailed itinerary for the trip:
Jewish Montreal: Its Mid-Century Literary Legacy