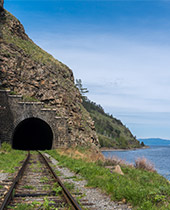 Complete with a bullet shaped seal...

Lake Louise is justly one of Canada’s most beautiful spots, “like a postcard you can step right into.” I’m not saying it’s better, but for a body of water that’s bigger, deeper, older, and comes with great vodka, choose Lake Baikal. What makes Lake Baikal so fascinating?
Baikal is the oldest, deepest, and most voluminous of all the planet’s lakes. 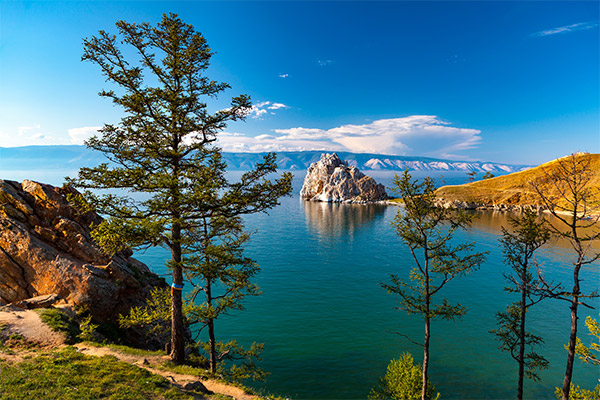 The data is almost overwhelming: 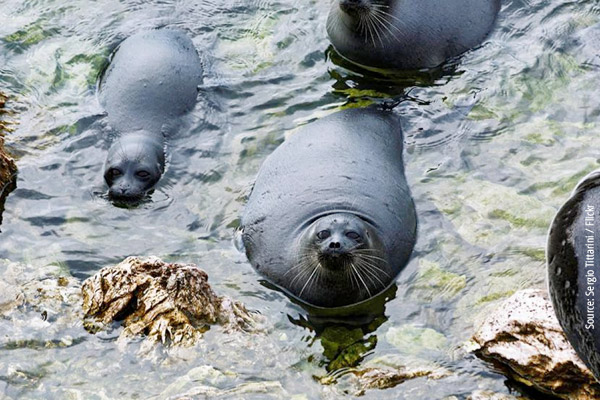 Baikal Seal
It reportedly takes an average of 330 years for a single water drop to flow through from inlet to outlet. Of the more than 1,500 animal species in and around Lake Baikal, about 80% are endemic. The most famous of these are the Nerpa, the only exclusively freshwater seal in the world, and the Baikal Omul fish. The lake also contains an outstanding variety of endemic flora. 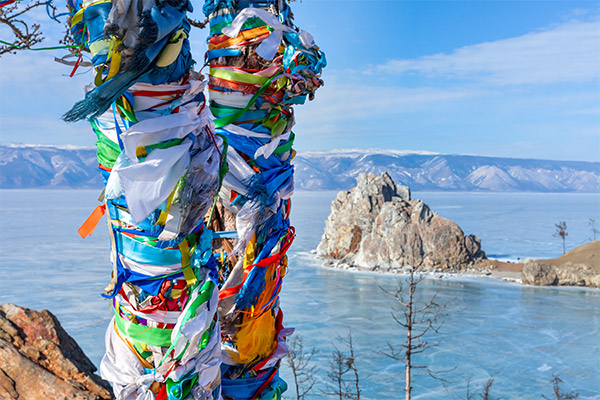 Olkhon Island on Lake Baikal
And none of these data do justice to how magnificently scenic the lake is; a deep blue surrounded by soaring snow-capped mountain ranges. This is one of the most photogenic places on earth at any time of year. In the summer, the lake is a sapphire blue. In winter, the surface is covered with lumps of light blue ice. The shores of the lake are ringed with boreal and pine forest, broken only by the occasional small town. 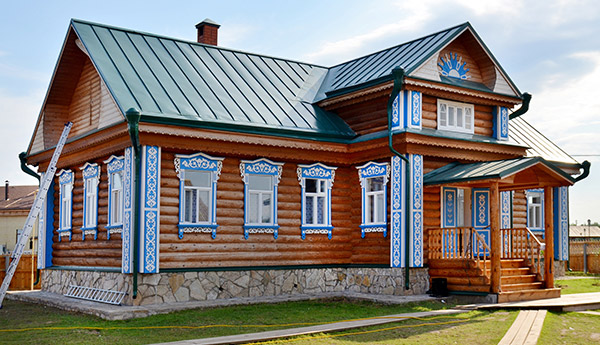 The nearby city of Irkutsk, 70km away, is the jumping off point for exploring Lake Baikal. The city’s centre is enjoying a bit of a revival with visitors admiring the 19th century architecture, restored churches and the beautiful timber houses built in the traditional Siberian style with colourful shutters.

We like the local vodka containing water from Lake Baikal, grain alcohol, tincture of cedar nuts, and pine buds with honey. To be enjoyed with the smoked Baikal omul fish!

Lake Baikal is one of the stops on our Trans Siberian Railway journey in May 2021.
FULL WEBINAR LIBRARY