"A Merry Christmas to every-body! A Happy New Year to all the world! Hallo here! Whoop! Hallo!" 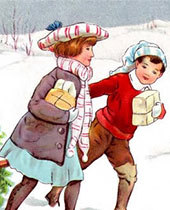 Before Victoria's reign started in England in 1837, nobody in Britain had heard of Santa Claus or Christmas crackers. No Christmas cards were sent and most people did not have holidays from work. The wealth and technologies generated by the industrial revolution of the Victorian era changed the face of Christmas forever. Sentimental do-gooders like Charles Dickens wrote books like A Christmas Carol, published in 1843, which actually encouraged rich Victorians to redistribute their wealth by giving money and gifts to the poor. (Quote and above photo from www.historic-uk.com)

Our Unitarian connection is Charles Dickens. From UUA.org: Charles Dickens (1812-1870) is often considered the finest English novelist of the 19th century. He is known as well for exposing the wretchedness of the downtrodden, for his anger at their heartless oppression and for his contribution to the celebration of Christmas. … He was the conscience of Victorian England. Although Dickens was baptized and reared in the Church of England and was a nominal Anglican for most of his life, he turned to Unitarianism in the 1840s as a Broad Church alternative. He associated with Unitarians until the end of his life. 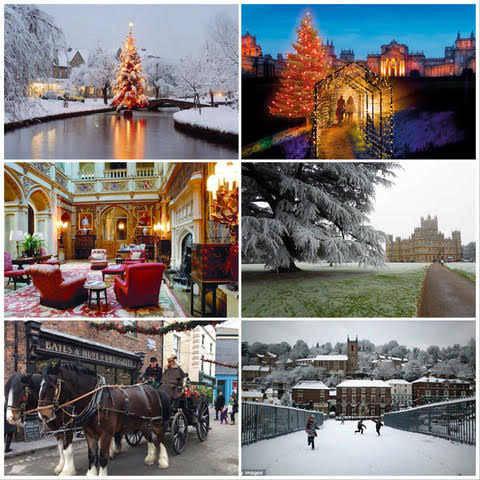